The campaign, which launches on 12 August, features TV spots, digital ads on Instagram, Snapchat, YouTube and Hulu, and out-of-home creative.

The spots feature the character “Hingie” – a furry, bright-eyed character based on the Hinge app icon. The bad news for Hingie is the icon has been brought to life to be killed off each time a couple makes a meaningful connection, to illustrate the fact Hinge wants people to find love and delete the app. It has developed the creative with Joel Nordstrom and Lars Ohlin of RBG6, Gustav Almestål, Aspekt and Mackcut.

In 12 playful scenes, singles are seen hitting it off as Hingie meets his demise in various ways – from being attacked by pigeons, to getting crushed by a falling AC unit. The couples are so engrossed in one another they don’t notice the character is in peril.

“Hinge wants you to meet someone great, even if it kills us. Because when you find the real thing you won’t need us any more–- which is kind of the point,” the video spot voiceover says.

Nathan Roth, chief marketing officer at Hinge, said the concept was designed to show the character “dying for them to find love” and to encourage singles to join the app so they too can “meet someone worth deleting the app for”. 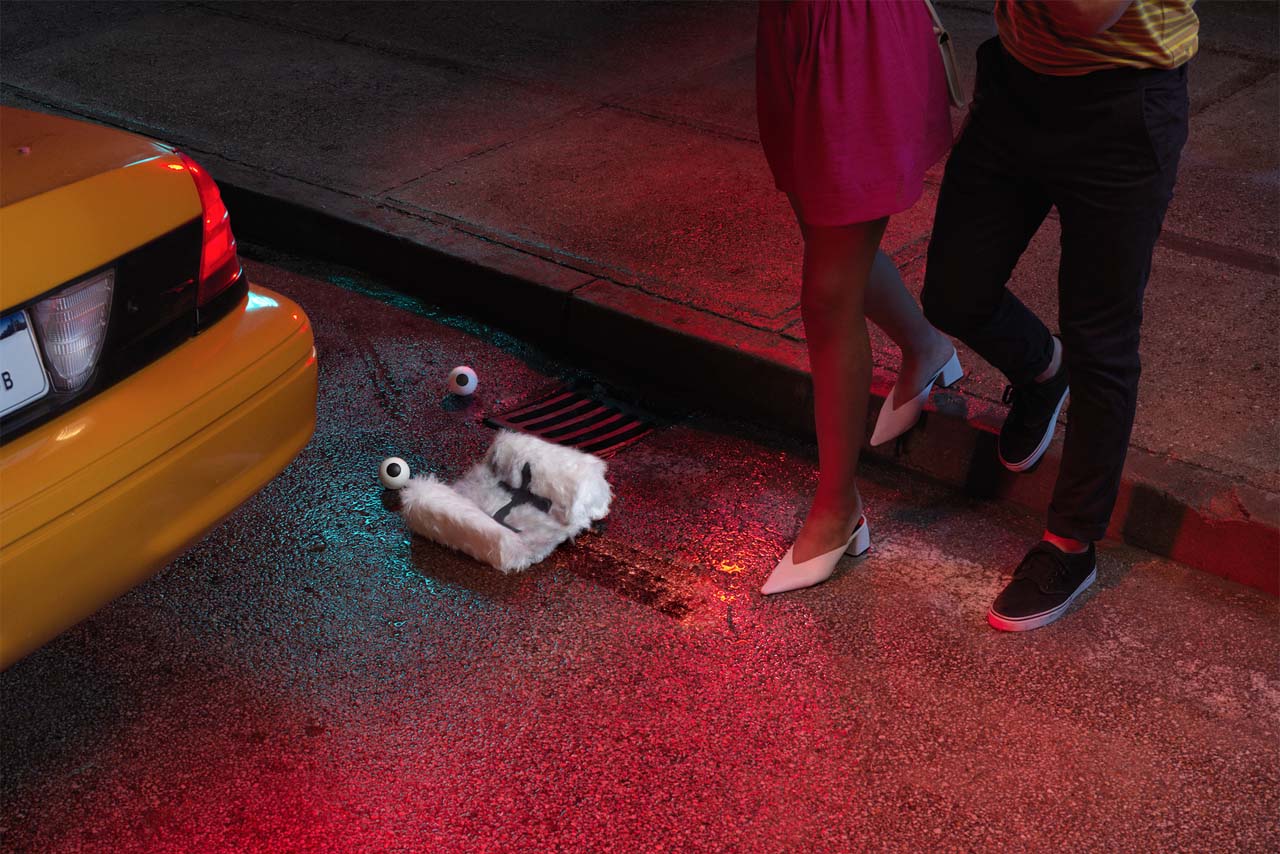 Hinge was acquired by Match Group earlier this year, which also owns OK Cupid, Plenty Of Fish, Tinder and Match.com, and is seeking to position itself as “the most effective” dating app when it comes to setting up dates. Last year Hinge was the fastest growing dating app in the US, UK, Canada and Australia, it said.

While encouraging people to get rid of the app might appear a bad business plan, it said, it plans to win in the long run by getting couples together. The majority of its downloads already come from couples sharing their dating success stories with friends, it said.

“We’re focused on helping our users find someone worth deleting their Hinge for. We believe that our users’ success will lead to our success,” Roth said.

Emily Heyward, co-founder and chief brand officer at Red Antler, added: “In an age of digital addiction, we were thrilled that Hinge wanted to take the bold stance of telling people to delete its app once it works for them. And what better way to show they’re serious than actually setting fire to their logo?”